My Journey in Mongolia (Part 3)

We were set for a very early morning as we were headed to Baganuur, one of the nine districts of Ulaanbataar and the distance is approximately 2 hour drive away from the capital city. I thoroughly enjoyed the entire road trip; the view of the countryside was picturesque, with spectacular mountains and short grass prairies in sight. I was especially amused to see herds of cattle frisking along the open area of the plain fields. The beauty of nature was truly captured during that moment. There were also gers scattered around the terrain, which I believe belong to the farmers and those who work in agriculture. Self-sufficient and simplistic, I am truly in awe with the nomadic lifestyle of the countryside residents.

Breaking away from the hustle and bustle of city life, the road trip also provided a sense of serenity and tranquility. A trace of calmness transpired as the only sight was nothing but the astounding scenery and the only audible sound was that of the wind breeze, brisking through the car windows with fresh air. 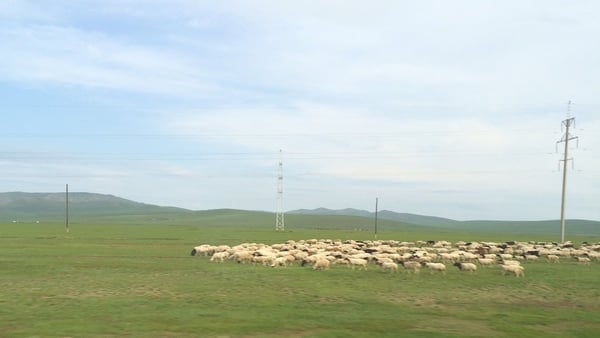 A herd of cows frolicking on the field

We finally arrived at our customer’s premise which is a mining company. It has a very large compound and surrounded by several buildings that are the archetype of Soviet Union establishments. 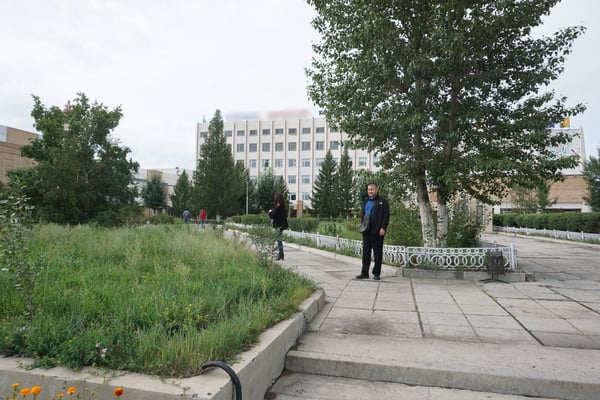 The compound area of the premise

The passage leading to the entrance of the office building

After a productive meeting, we made a quick stop at one of the country’s most popular tourist attraction- Genghis Khan Equestrian Statue. Erected in 2008, it is on top of the Genghis Khan Statue Complex, a visitor centre that consists of museums and galleries dedicated to the time period during the Khans’ reign. The emblematic statue of Genghis Khan on a horseback, which stands at 40 meters tall, displays majesty and grandeur that encapsulates the greatness of the heroic emperor, and it is symbolically pointed east towards his birthplace.

A far view of the statue of Genghis Khan

On the South-West side of the complex stood the cavalry statues where soldiers have served under Genghis Khan during the Mongol Empire. Past the statues was a small path that led us to a dainty ger which serves as a souvenir shop and as I took a closer look at the tent, it is extremely sturdy and secure with columns to support its structure, and I thought it was adorable that they even install door frames for their tent.

We drove back to Ulaanbaatar around midday and had a quick snack at the hotel cafeteria before meeting with another customer in the cement industry. Their building is located in the city central which is not very far from the hotel, however due to congested traffic (which occurs throughout the day in Mongolia) and heavy rain it took us around 40 minutes to arrive at our destination.

After a successful meeting, we were taken back to the hotel to recuperate and freshen up after a long day. We then took a taxi to Silk Road Restaurant for dinner, which was recommended by our hotel front desk receptionist. The restaurant seems to be a really popular dining option as most of the table were reserved and we were lucky to find ourselves a table. As the night went on, the restaurant was fully packed and we had a couple of drinks and chatted before wrapping up yet another enjoyable day in Mongolia.

Day 3 in a nutshell

Through meeting customers, I had a deeper understanding about the operation conditions in the mining and cement industry and it provided me with insightful information about their activities and processes. On the other hand, the Equestrian Statue is a beautiful landmark and it is highly recommended place to visit!

Do you have any stories or experiences traveling to Mongolia's countryside? Share your thoughts with us! Please also feel free to leave any comments or feedback, we really appreciate it.

My Journey in Mongolia (Part 1)

My Journey in Mongolia (Part 2) 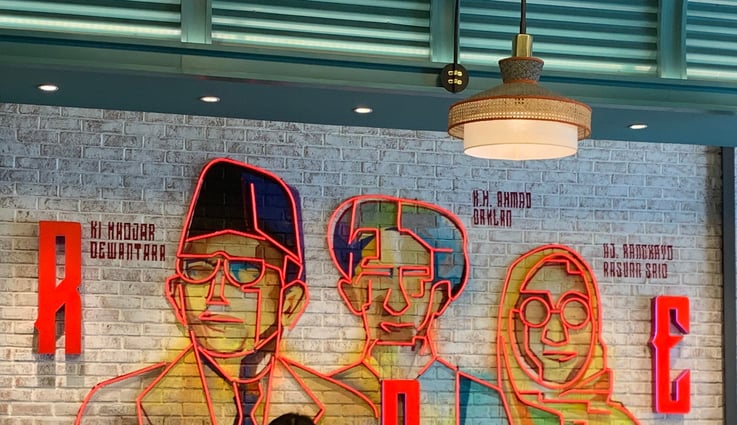 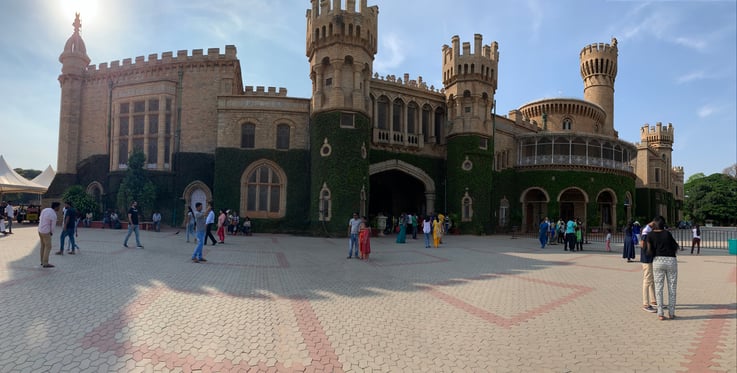 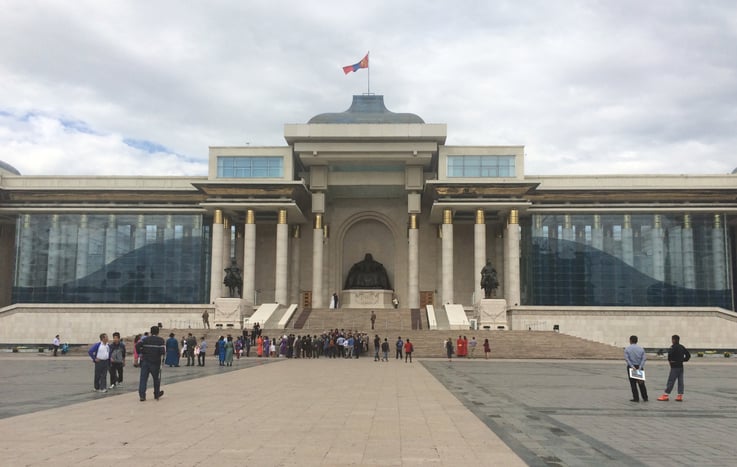 My Journey in Mongolia (Part 4 Final Chapter)
In Sabrina's Journal