A machine with two shafts definitely needs to transmit power from one shaft to the other. In other to carry out this task seamlessly, the use of power transmission devices such as chains, gears, and belts, in particular, are adopted. Of all mentioned means, one is highly flexible, seamless, effective, and also an efficient power transmission device, which is popularly known as V-Belt.

“V-belts” as it sounds, was coined from the letter V looks of this particular belt. We can also say its name is gotten from its trapezoidal shape. The V-Belt helps to transmit force out from the engine straight to the ancillary elements, which also includes the alternator. The primary source of the seamless task done by the V-Belt comes from the rotation of the crankshaft, which helps to drive one or two units of an engine.

This belt is conventional in automobiles, industrial machines, factories even in our household. The V-Belt was made from twisted synthetic fibrous tensile, which is compressed by synthetic rubber, this strengthens the belt and makes it more flexible. Compared to the other power transmission devices, V-Belts does not require any form of maintenance or lubrication, as it is the case for chains.

In industries and some manufacturing factories, the majority of the machines you get to see there are operated with the V-Belt as it is the primary power transmission device that also provides a suitable combination for loading of the bearings, speed, traction, and even longevity.

It is widely known that V-Belts solve slipping and alignment problems, it can never go wrong while in operation compared to other power transmission devices.

V-Belts can also be found in modern automobiles (In the past, roller chains were used to transmit power in vehicles) and in our households such as washing machines and lawn mowers. As long as we make use of one or two machines regardless of its size, V-Belt keeps it in motion.

There are three common type of V-belts, and they are classified by their dimensions:

The classical V-Belt is the most common of all V-Belt types, and it has been in existence even before other V-Belt types. This type of V-Belt has a broad scope of usage in different areas such as Agriculture, Industrial Machinery, ventilation etc. and this is due to the fact that it covers a load range from 1 horsepower to 500 horsepower. There is no doubt that the Narrow Wedge is more efficient than the classical V-Belt; however, they work seamlessly with higher bearing loads and have a high tolerance for adverse operating conditions.

2) Narrow Wedge - Classified by its dimensions ranging from 3V, 5V, and 8V

This type of V-Belt is more efficient than the Classical type as they have the most significant degree possible for the distribution of force and load transfer, which is the main advantage over the Classical type. Narrow Wedge is able to transmit three times the Horsepower a classical V-Belt would in the same drive space; they are very suitable for drives at high speed and its well-known for its sturdy, compact size. Unlike the classical V-Belt, Narrow Wedge can handle drives from 1 horsepower to 1,000 horsepower.

Unlike the two mentioned types of V-Belts, the Fractional Horsepower is different in operation as it is only designed for light loads and is often used as a single belt on drives that run at one Horsepower or even less. This type of belt is what you see in domestic machines popular in household equipment such as washing machines, fans, and refrigerators. Fractional Horsepower can never be used on any heavy-duty industrial machinery even if it fits perfectly well.

How to Measure V-Belt

There are times when you will need to replace your V-Belt due to its natural wear and tear. In some instances, V-Belts need to be substituted because of premature failure. You could prevent this by looking out for these warning signs.

To order the correct replacement V-Belt, it is as simple as taking a few quick measurements as shown in the steps below:

Step 2: Measure the length of your belt. You can do this by using a cloth or a measuring tape. To get a correct length, place your belt on a steel tape.

Step 3: Subtract from the outside measurement. If you know the type of V-Belt you have already, there will be need to subtract a specific inch from the size to select the correct V-Belt

For type A, you subtract 2 Inches

For type B, you subtract 3 inches.

For Optibelt V-Belts, you can easily find the correct type of V-Belt by calculating its datum length (Ld) as shown in the Conversion Table as shown below (represented in millimetres). The datum length determines the Part Number of the V-Belt.

To be precise, you would need to determine if the measurement is taken from the inside length (Li) or outside length (La) of the V-Belt.

If we measured the outside length of a SPA belt and it is measured at La = 1518mm.

In the highlighted table above, we can see that the formula for SPA is La= Ld+18.

To calculate the datum length, you subtract 18 from the outside length of 1518mm:

Based on the calculation above, we now know that the Part Number of the V-Belt is SPA 1500.

How to Read V-Belt Codes

V-Belt codes allow us to identify the belt profile and its length. Follow the simple steps below to learn how to read V-belt codes:

Step 1: Outside the surface of your belt, you will find the prefix e.g. B, 3L.. etc. This is also known as the belt profile.

Step 2: After the belt profile, read the two or three digit number that follows to identify the length of your belt. Following the example below, if you have the code B98, this means the belt profile is B and the length is 98 inches*.

The code B98 shows the belt profile, B and its length at 98 inches*

Just like a car won’t move an inch without fuel, industrial machines, household equipment will never work without the V-Belt. This tells how important it is to have V-Belt in machines. Remember in manufacturing industries, motion is needed for machines to carry out designated tasks and the most efficient way to give two end of shafts is where the V-Belt comes into play. Its benefits cannot be underestimated.

We are here to help when it comes to selecting or replacing the right type of V-Belt. If you would like to find out more information about V-Belts, get in touch with us below:

* Previously, we mentioned that the belt length was 98mm. Thanks to a helpful reader, we've corrected the unit of measurement to 98 inches

**Some images were derived from Optibelt 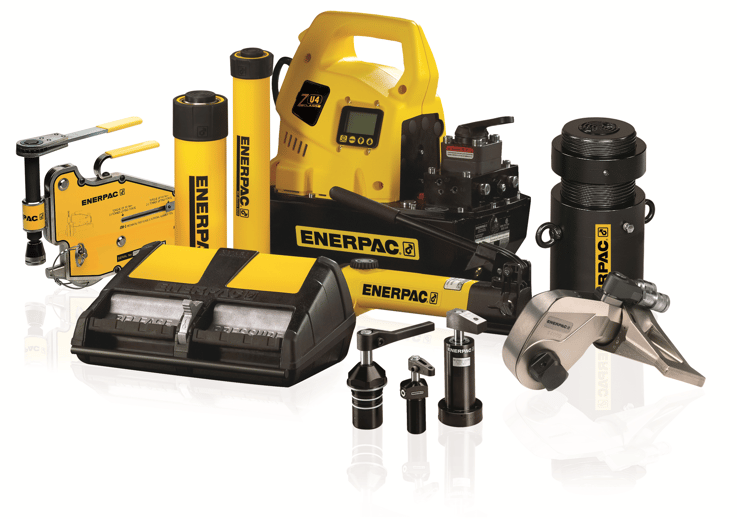 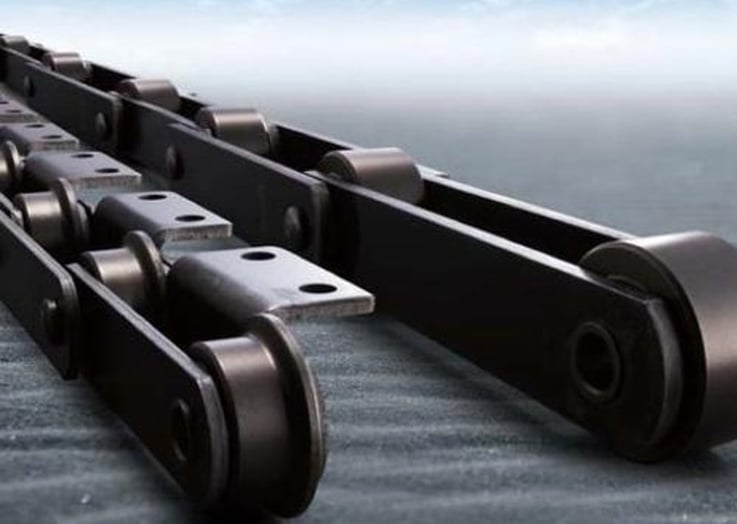 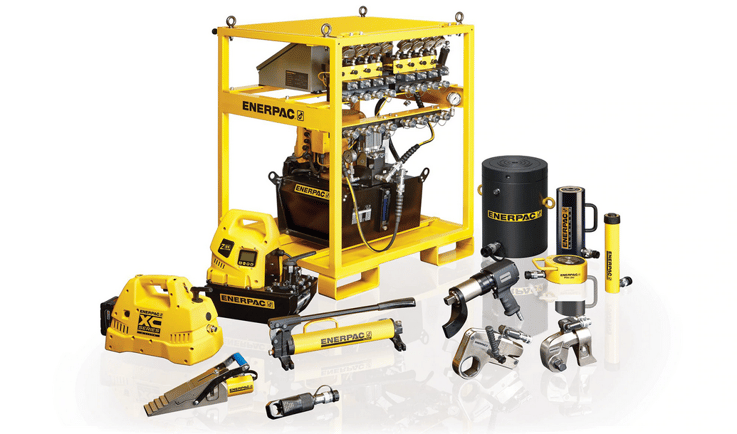