The Industrial Sector- A Digital Perspective in 2018

The introduction of the Internet has opened us up to an entirely new realm- the digital sphere. This revolution has forever changed the way the world works and the proliferation of the digital wave is undeniable. According to the Global Outlook Report by We Are Social, more than 50% of the global population is an active internet user as of January 2018 with an annual growth of 10%. A report on the State of Digital Business (May 2016) by Progress indicated that 85% of enterprise decision makers feel they have a timeframe of two years to make significant inroads on their digital transformation before suffering financially and/or falling behind their competitors. With a fast-growing number of Internet users, digital transformation is a necessary next step for companies in various industries to sustain their business.

Before we delve into the present digital trends and future predictions, let’s take a backseat and travel back in time to where technology first started.

Technology has already existed since the Stone Age

The history of technology can be traced back to the primitive ages as early as 2.3 million years ago, where our ancestors found ways to invent weapons from stones to hunt better. Indeed, the pre-existing intellect of the human mind has the natural tendency to innovate and continuously improving their lives. Soon after, as writing and language evolved, more sophisticated forms of technology were developed and technological inventions were highly sought after.

The Industrial Revolution: The First Shift

However, it was not until the invention of the printing press in the 1400s where the rate of technology picked up and opened new doors to modern innovation. The mid-18th century was perhaps the most significant milestone that accelerated technological innovations as it entered the first Industrial Revolution era, where the manufacturing industry made a major shift from hand production methods to the use of machines. The potent impact of industrialization such as the expanding use of steam power, the development of machine tools and the rise of factory system gave birth to mass production, an important contribution that resulted in products that were substantially more affordable to the general public. As these inventions provided more accessibility to the mass population, the demand for innovation surged and gave rise to many prominent figures whose invention thoroughly changed the world. The 18th and 19th century also mark as the period that led to the many inventions of the modern era.

The Dot-Com Era: The Second Wave

And then came the historical economic bubble as we welcomed the new millennium; as the Internet became growingly ubiquitous, information became more accessible and came along the unprecedented dot-com bubble. Remember the days when qualms about the Y2K crash have caused a huge commotion and everyone was sealing their fate about the impending millennial doom? Luckily, it turned out to have a much more positive outlook.

As a matter of fact, the 21st century proved to be the biggest technological revolution yet as its growth catapulted and new breakthroughs were achieved more frequent than ever. In the case of the invention of hybrid cars in the early 2000s, it was soon followed by the creation of driverless car by Google only a few years later. The undeniable speed of technology thus signifies the rise of the digital disruption wave. 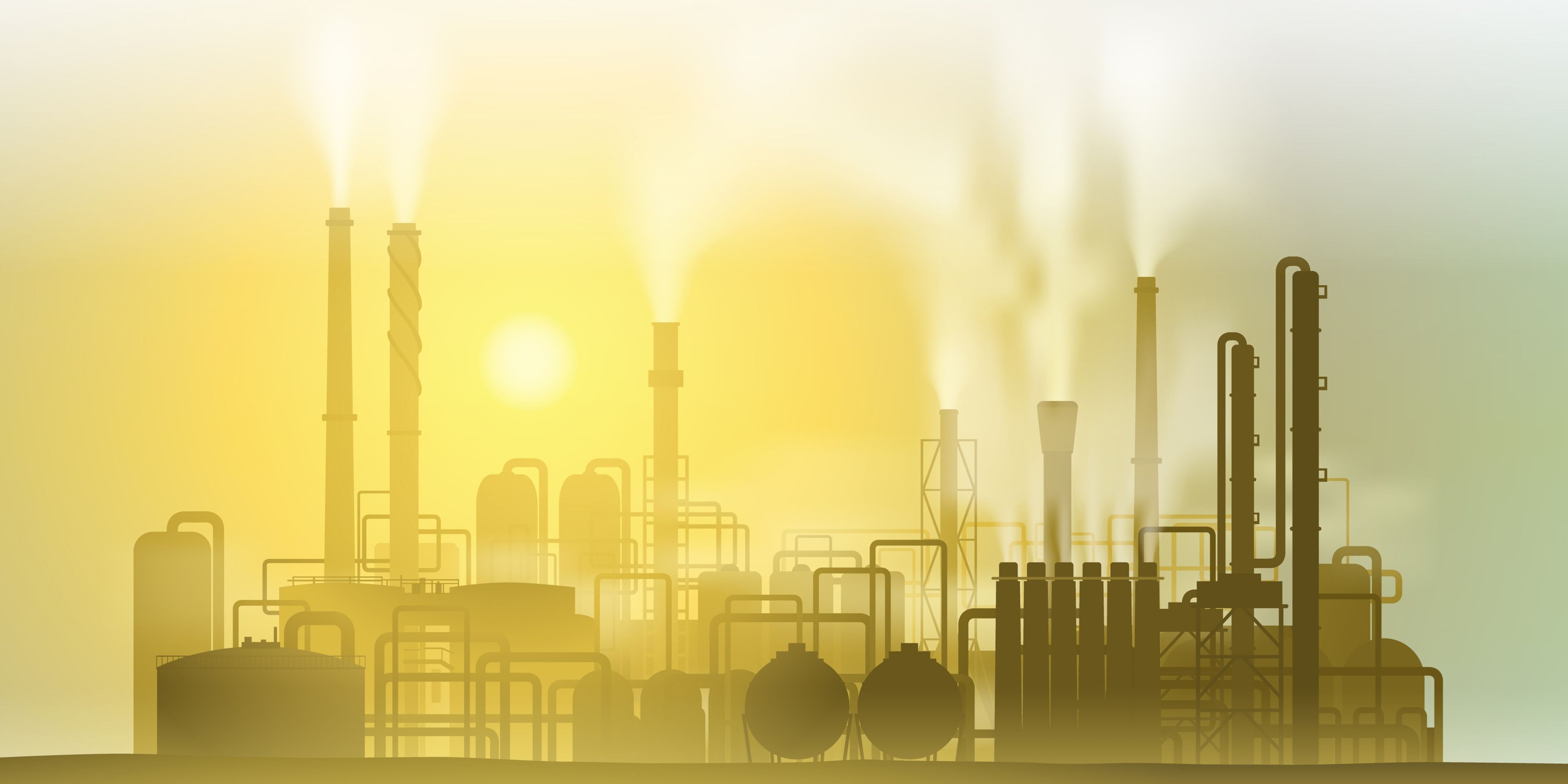 Now: Disruptive Innovation- We are going "smart" in Industry 4.0

In our increasingly disruptive world, change is the only constant and it is here to stay. The only way to have the upper hand is to respond readily to these changes. Now, we have entered Industry 4.0 where automation and data exchange in manufacturing technologies are taken to the next level. Simply, as Forbes put it, Industry 4.0 introduces what has been called a "smart factory".

Here is a list of the latest sensation in the digital sphere that has generated buzz in the industrial world and we expect to see more in 2018:

In our times where every gadget or machine is getting “smart”, IoT represents the veins of these devices and connect them to the Internet. Anything from cars, to medical equipment, to condition monitoring tools can be connected through IoT. It is already on its way to transform businesses, with successful implementations in the chosen sectors of infrastructure, manufacturing and energy; it is only a matter of time that other mainstream industries will adopt IoT as a strategy to drive their business. As for the mechanical component industry, many businesses are starting to realize the potential of IoT and are investing heavily in research and development to create a digital platform that allow customers to access data from their machine and equipment reliably and securely. According to Business Insiders, it is predicted that business spending on IoT solutions will reach $6 trillion over the next 5 years. The investment shows great promise for IoT opportunities as it opens up many more potential markets in the near future.

AI is not a new terminology; in fact it has been around for decades. First coined by American computer scientist John McCarthy in 1956, it was not until recent years that it has grown and became a pre-eminent technology in various industries thanks to the introduction to big data. A subset of AI, Machine Learning allows software applications to become more accurate in predicting outcomes without being explicitly programmed. TechTarget defines it as a set of algorithms built to receive input data and use statistical analysis to predict an output value within an acceptable range. Major players in the mechanical component industry are already adopting machine learning as part of their digital strategy to receive additional insight on the performance of equipment in different operating conditions.

In the mechanical engineering field, we are all familiar with maintenance methods such as reactive, preventive and predictive maintenance. As we enter Industrial 4.0, it is no surprise that a more evolved maintenance program will soon take over its predecessor. Known as Prescriptive Maintenance, it is believed to be the future for the maintenance world.


The future of the industrial sector is set to change

We can only imagine the next surge of disruption to grow exponentially. Therefore, it is important for businesses to start creating a digital vision and lead in digital transformation. 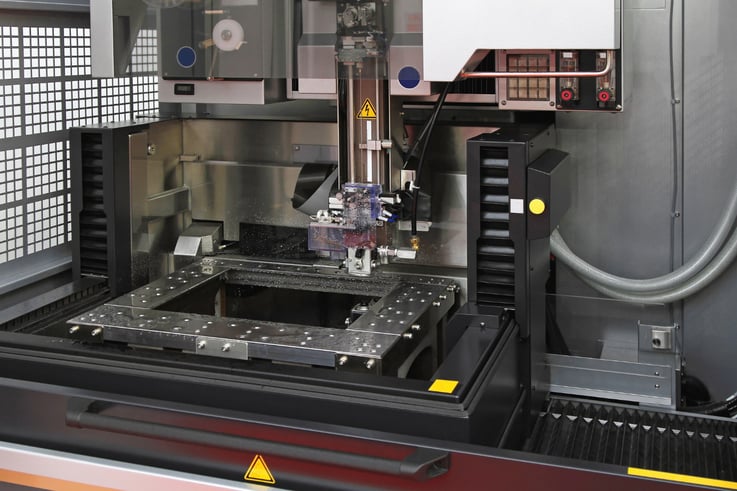 Things to Know about Sinker EDM Machining
In Industry 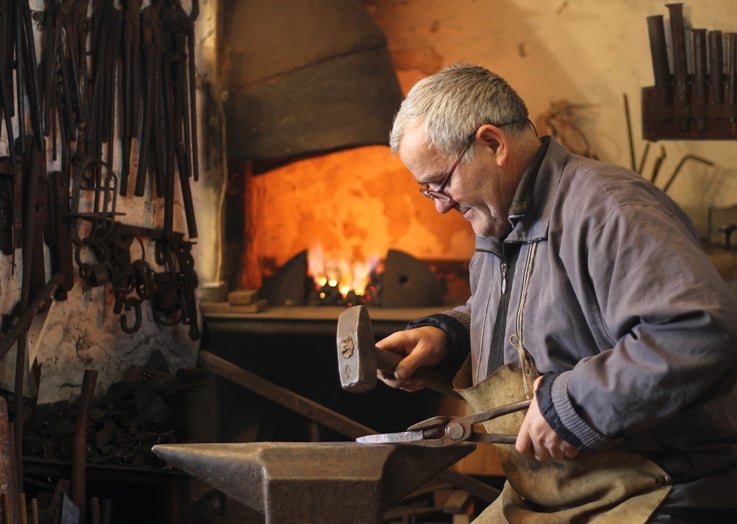 Applications of Alloy Forging
In Industry 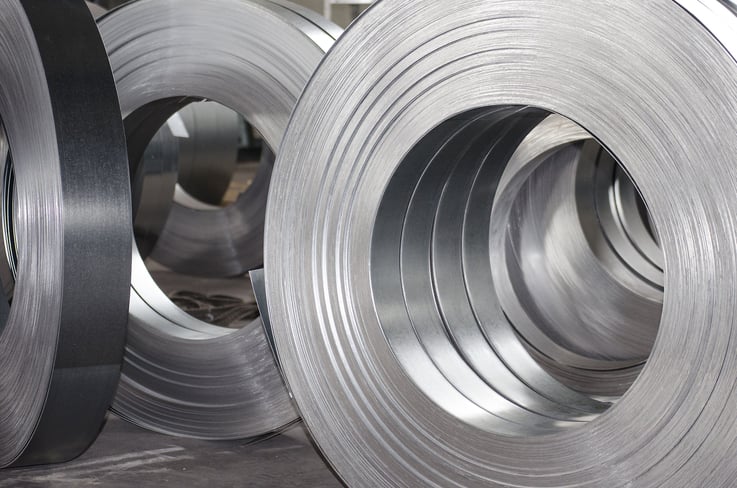