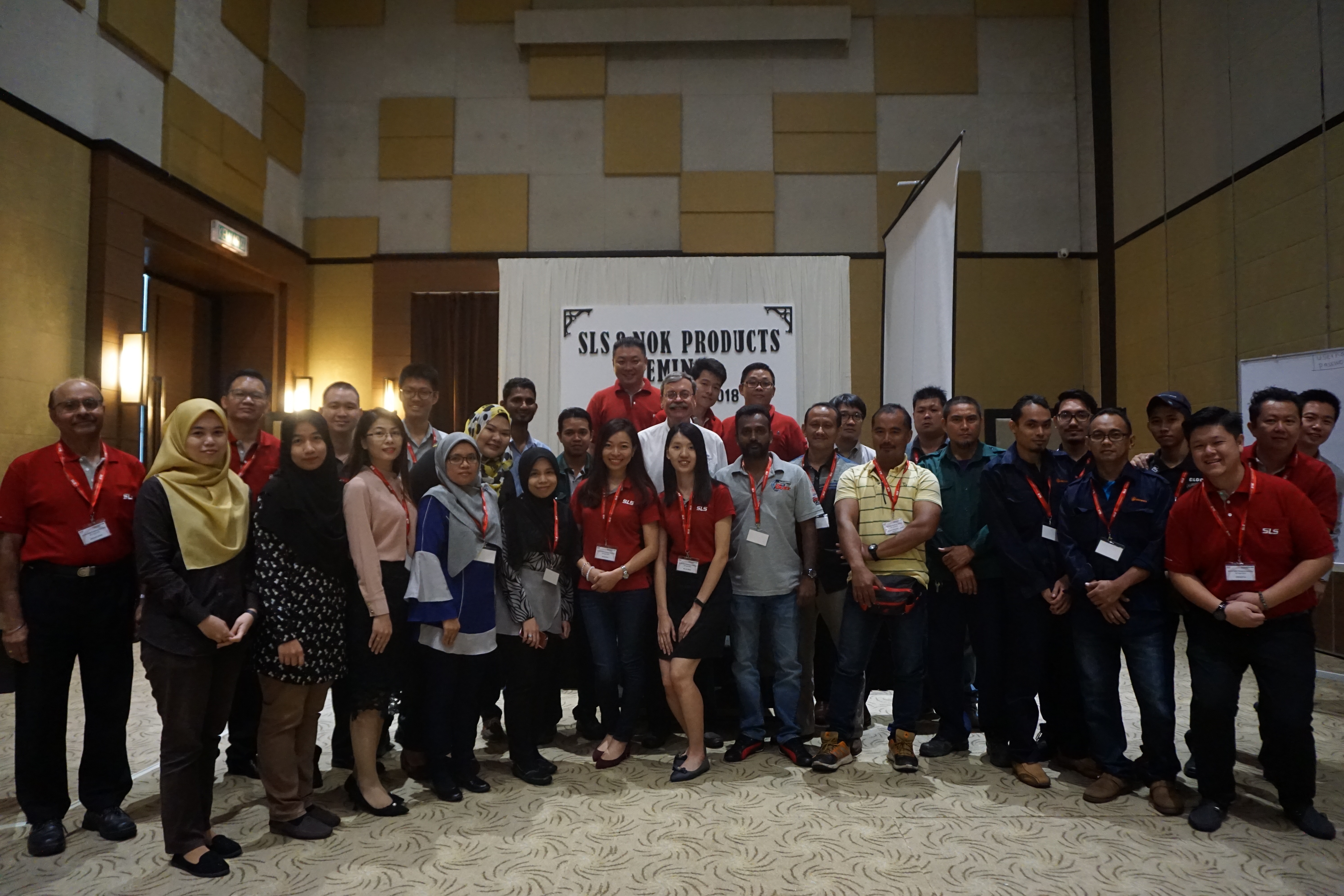 Following SLS Oil Seal Seminar 2018 organized in Singapore on the previous day, an all-day SLS Product & Maintenance Seminar was held in Klang, Malaysia. The event was targeted at customers specifically from the Oleochemical industry. The first half of the event would be conducted by Dr. Robert Keller, in which the key focus was on how O-rings are able to perform industrial operation under corrosive environments. In the latter of the seminar, our customers were introduced to different types of products such as SKF Mapro (Maintenance Products) and Enerpac Hydraulic Solution tools with demonstration session conducted by SLS Product Engineers. 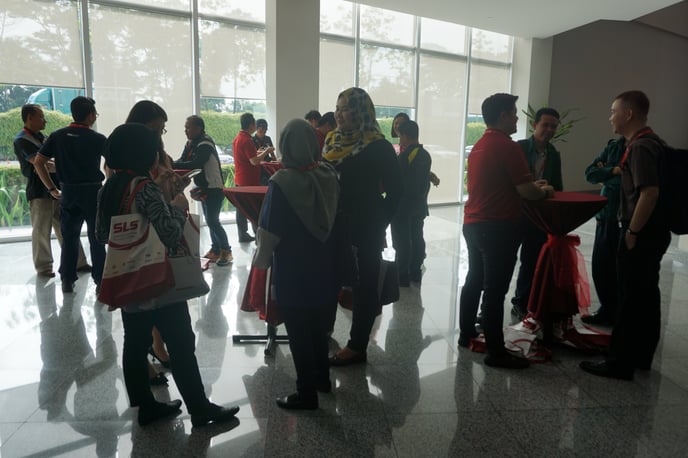 Attendees having a networking session with the SLS team

Apart from introducing seal technologies and presenting the benefits of seal products, Dr. Keller also offered valuable information on identifying the common failure modes and provided detailed explanation with proposed corrective action for each failure type, all of which were specific to the Oleochemical industry. 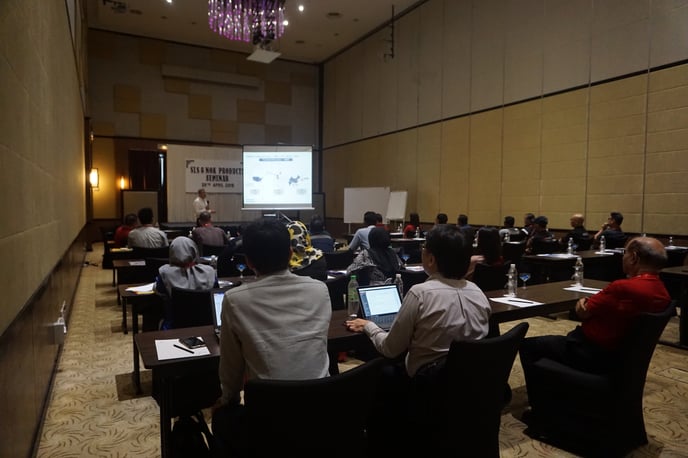 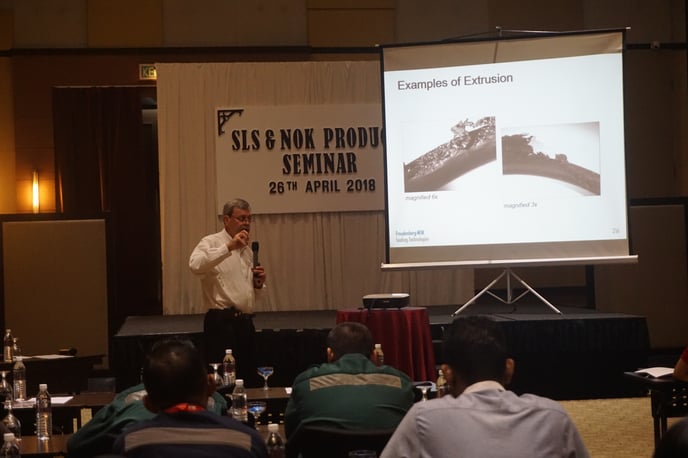 After a hearty lunch, attendees returned to their seats for the next presentation which was the introduction of Enerpac hydraulic products conducted by Mr. Freddie Soh, Technician Support Manager of SLS, followed by a tools demonstration. 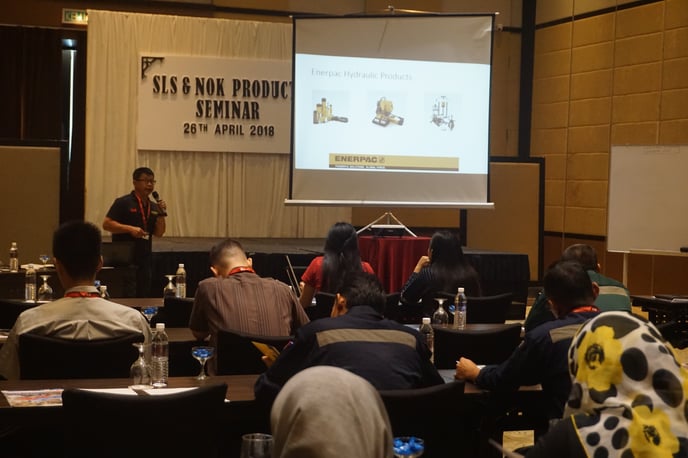 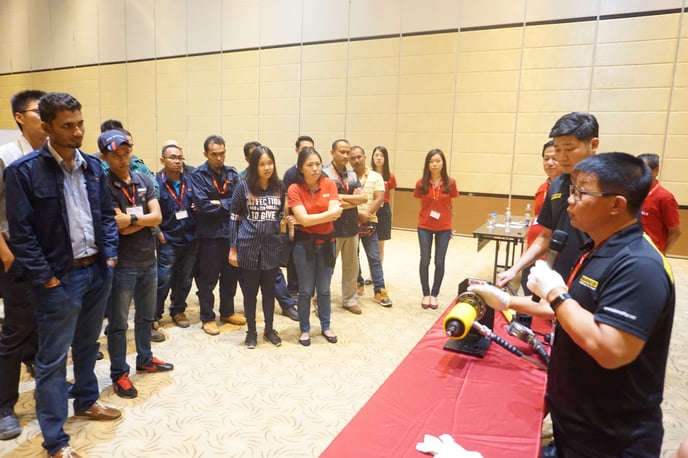 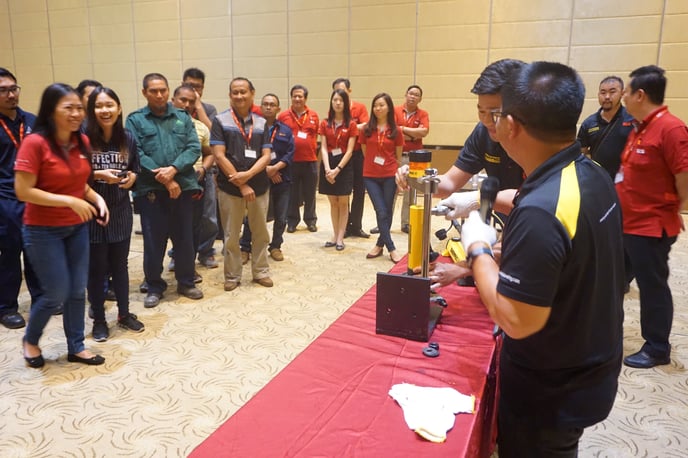 The last portion of the seminar was presented by Mr. Mangal Singh, the product engineer at SLS to introduce SKF Mapro. The attendees were in for a treat where they had a chance to soak up some sun as they were taken to SKF's very own Mapro van to gain firsthand experience to learn about the various SKF products. 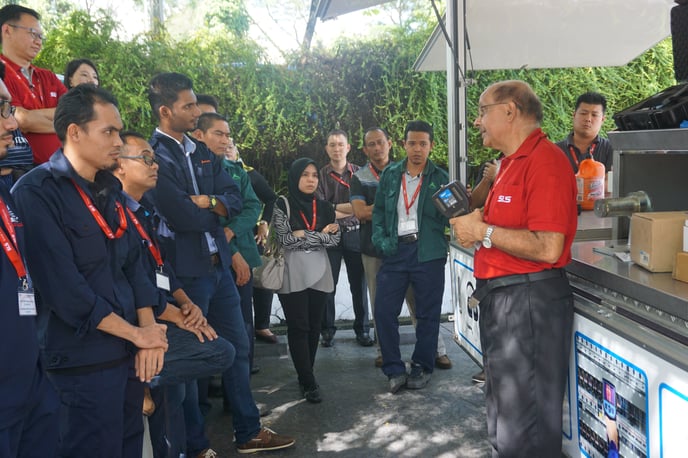 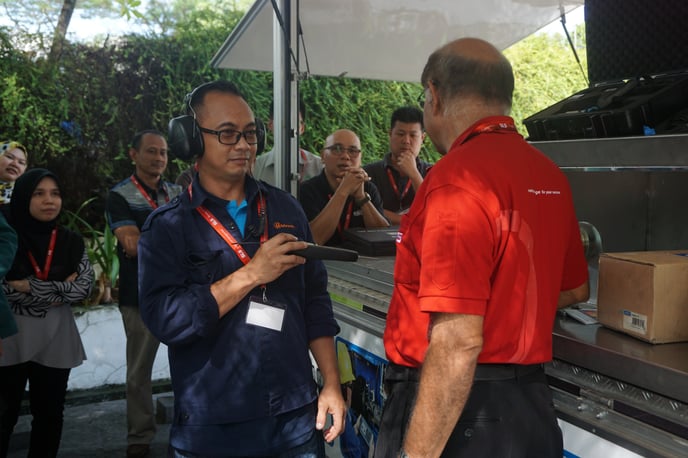 Customer was given an opportunity to test out the SKF Stethoscope 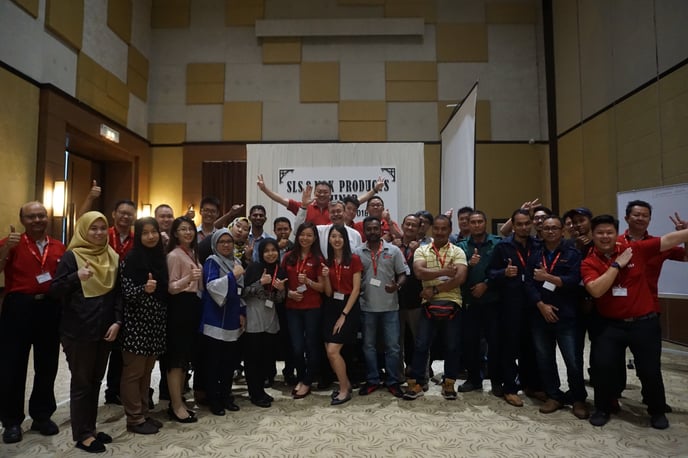 A group photo for a memorable seminar

By the end of this day, customers were able to gain knowledgeable insight from industry experts and learned more about the different products that are able to create an advantage for their industry. 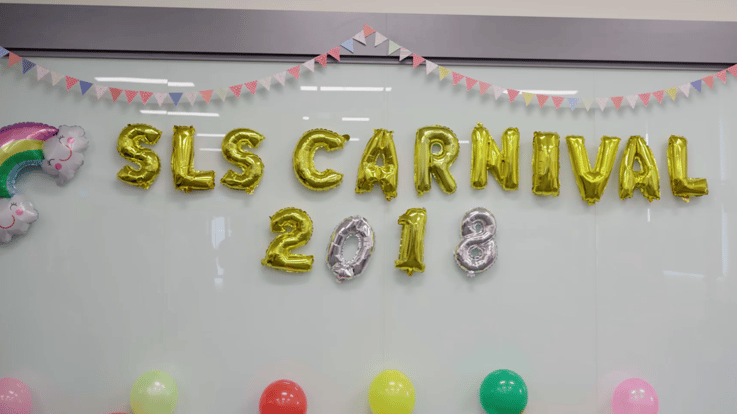 SLS Carnival 2018
In News and Events